As a teenager, Eddie Buczynski had dreamed of becoming a Jesuit Priest. Rejected by the Church because of his questioning mind and budding homosexuality, his feet were soon set on a different path-one that would lead from his childhood home in Ozone Park to the raucous streets of ’60s Greenwich Village, through the burgeoning Neo-Pagan spiritual movement of the ’70s, before depositing him into the academic realm of Classical & Near Eastern archaeology. Bringing together the threads of disparate subcultures, social movements, spiritual paths and characters, “Bull of Heaven” weaves Buczynski’s life into a tapestry that encompasses the history of contemporary Paganism and the occult in New York City. And in so doing, it offers an intimate glimpse into the lives of GLBT men and women whose heretofore untold contributions helped to shape the face of contemporary Paganism. Part biography, part history, Bull of Heaven shines a spotlight on that rarest of beasts-a previously unstudied slice of New York City history.

Review of: Bull of Heaven: The Mythic Life of Eddie Buczynski and the Rise of the New York Pagan, author of book: Michael G. Lloyd

This book is quite a tour de force … it is extremely well-written, well-researched and documented, entertaining, and it is an important historical document that deserves a wide readership. Mr. Lloyd has taken the genre of biography to a new level. I am certain that many of us – deeply ensconced in our own spiritual practices and personal development during the ’70s, ’80s and even later – would benefit from the comprehensive historical, political and social perspectives that this author has so diligently provided … and which give enhanced understanding of what we were part of, and that which influenced our motivations, and which have helped to form who we are today.

This important book celebrates the new ‘coming out’ of modern Paganism. The New Consciousness we have embarked upon heralds a new Spirit of openness and greater community, devoid of the hoarding of spiritual knowledge and practice for the elite few. The real Power of Magick is not confined to texts or ritual procedures in a Book of Shadows, or those of other secret societies, but is rather embraced by the everyday consciousness and practice of Spirituality. It is the latter that empowers the magician and the Magick, and which assures both growth and renewal of The Craft … and its universality.

Purchase this book from: 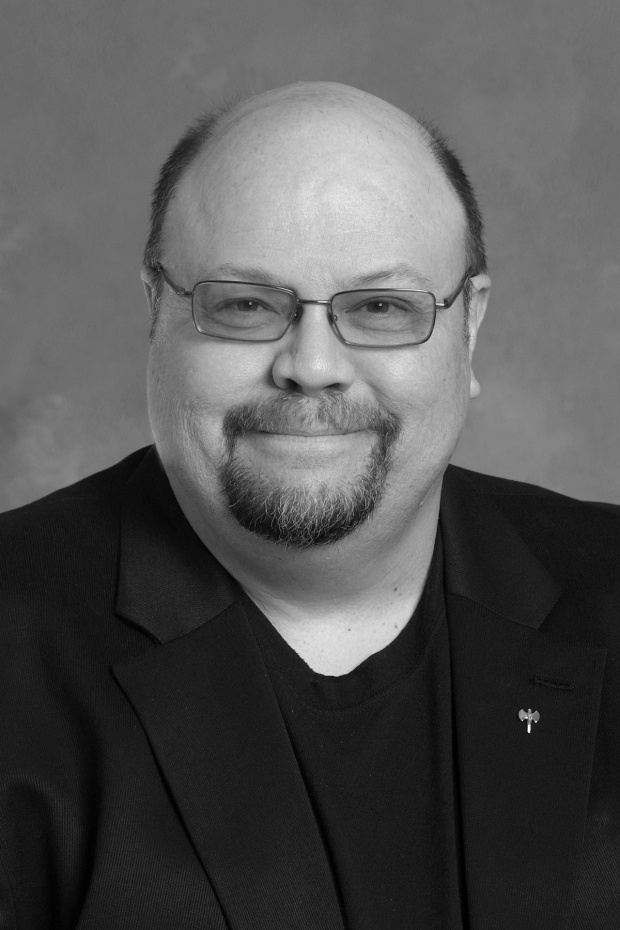